ONLY PRE-ORDER AVAILABLE ON THIS MODEL
Product Code : Oliso-TG1100
£175.00
Trustpilot
OUT OF STOCK
Email me when this is back in stock

The Oliso self lifting Irons ergonomic design means no more repetitive lifting which is better for wrists and shoulders and makes for quicker pressing, less strain, and safer ironing. Just one quick pass over your fabrics, and you can consider those wrinkles history

The first of it's kind. It has eventually arrived in the UK in 2020. The Oliso Smart Iron has been causing a storm all over the globe since its creation in 2006 where it won Time Magazines Invention of the Year. Oliso have re-invented the Iron for sewing and quilting and have stayed true to their vision to Surprise, Delight and Simplify life.

The TG1100 Smart Iron by Oliso has features that really make a difference to quilters that a conventional iron simply isn't designed to do. The biggest key feature about this revolutionary iron is the itouch technology. Itouch Activated Handle makes the Oliso the only Iron that can automatically lifts and lowers with your touch, making ironing easier, safer, faster and fun. I touch also helps prevent scorches, burns, tips and leaks. Simply touch the irons handle and it gets to work by lowering itself onto your project. As soon as you release the handle the iron raises off the project immediately. No more constantly lifting and tilting your iron, it can remain in the same operational position for as long as you need with no need to lift it upright. This might sound unimportant to those who use an iron for its intended purpose for ironing just clothes but, for a quilter the fatigue can quickly set in and we've all been there.

Another feature the Oliso has that conventional irons lack is difficult to describe. It is a 5cm detailed tip and makes it perfect for extra tight spaces, around buttons and between layers to create crips pockets, pleats, cuffs and seams. Where the front of an ordinary comes down and meets the ironing plate, on the Oliso there is a purposely included void above that join. A 5cm void where a layer of fabric or deep seem can fit above the pressing plate while the material underneath is pressed.

Side Fill Water Tank - as the iron can stay in the horizontal position the side fill funnel accommodates this.

Extra-long Pivot Cord - a 3.7 meter cord fixed to a 360 degree pivot joint at the iron

Touch Sensitive Handle - Tells the iron when to lift or lower

Auto Shut-Off - The iron has a built-in auto shut off, which kicks in after 8 minutes of inactivity.

No Drip System - As soon as the iron lifts the water feed to the steam system closes resulting in zero spitting or drips.

Pro Press Sole Plate - Perfectly flat give even distribution of steam perfect for sewing and quilting.

Iron Quicker - Save up to 30% pressing time

Writing guidelines We want to publish your answer, so please:
Trustpilot
11 Reviews
5 out of 5
5 star 11
4 star 0
3 star 0
2 star 0
1 star 0
Share your thoughts with other customers
Leave Review
Posted on GUR Sewing Machines
Janet Earl on 12 June 2021

Superb iron, does what it says. Good instructions supplied, extra extra long lead which is great. I have RA and so far it has been easy for me to use, easy to fill the water tank with supplied mini jug. Excellent service from GUR, ordered one day, arrived the next.

Wanted one of these irons for a long time and only just found they are available in UK. Great price and service from GUR and everything it should be, so good for patchwork.

It does exactly what it says on the box perfectly even down to the little squeak. I am very pleased with it.

Good product, actually does what it says on the label I would recommend iron

This iron is everything that I expected it to be. It’s perfect for my sewing projects and glides over the material. Definitely worth the money.

Fabulous product. Much safer being able to leave it in horizontal position rather than upending to vertical. My old irons have many times been knocked over by children or dogs charging past the ironing board!

What a surprise. So much better than I thought. Easy to set up, just fill with water and turn on. The lift and lower feature is amazing. You can switch it off if you don’t want it on all the time. Super quick to heat up, good steam which you can adjust. Great for all fabrics. Ironing my projects has never been such fun. Wish I’d bought this years ago.

I have been wanting one for months and finally my husband found the right deal with GUR. Since its arrival it has been in constant use! As a steam iron it functions extremely well with good even steam release across the plate. The nice detail edge for steam at the front is a big plus point for those tiny corners and HST seams. It is also not too heavy for an iron, so when I am starching or ironing multiple large pieces, such as bolts, the weight does not bother me at all. The lift action though has been the main point of this iron for me, the simplicity of being able to leave the iron flat and not constantly having to twist my wrist to stand an iron back up when I am piecing lots of small blocks is definitely going to save me some repetitive strain and wrist issues in the future. In all I am really delighted with the iron and the service and communication from GUR has been excellent.

Superb iron - love the lift-lower feature, makes ironing very quick and easy, particularly ironing when seated, as repeatedly lifting an iron in a seated position will strain your back in the end. Heats quickly, and I like the dial feature to control heat or turn it off completely - a big improvement from my last iron where you could only turn it off by unplugging it. Filling it is very easy, the spout is well shaped and so far no spills. The water tank is larger than any iron I’ve had before. The flex is unbelievably long, which is great and gives you the option position your ironing surface in the most convenient place, not just wherever the flex can reach to. I haven’t used the steam function very much as my ironing surface is usually a wool pressing mat, but it does definitely produce steam. I love the yellow colour, looks beautiful. Now to the cons: 1) The water decanter which you use to pour water into the iron could be bigger. And that’s it. I would recommend this iron to you if you can stretch to it; “buy once and buy well“ and all that. It really is a quality item and a pleasure to use.

Love the iron although takes getting used to not having to stand it on its end! Easy to use, and good steam function. 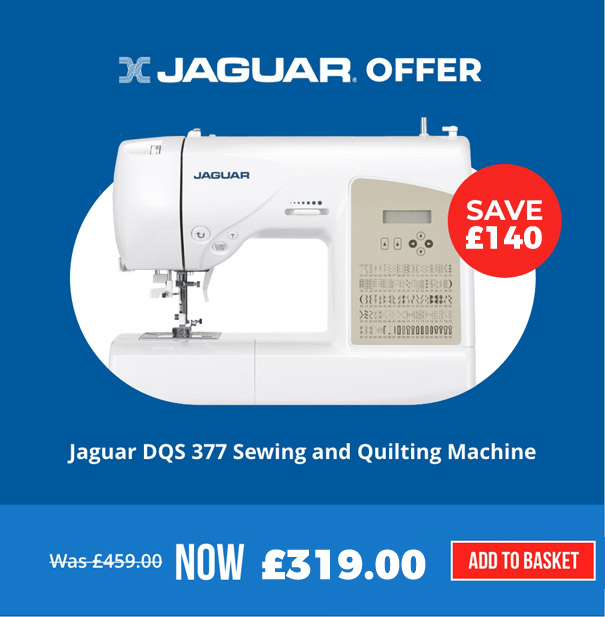 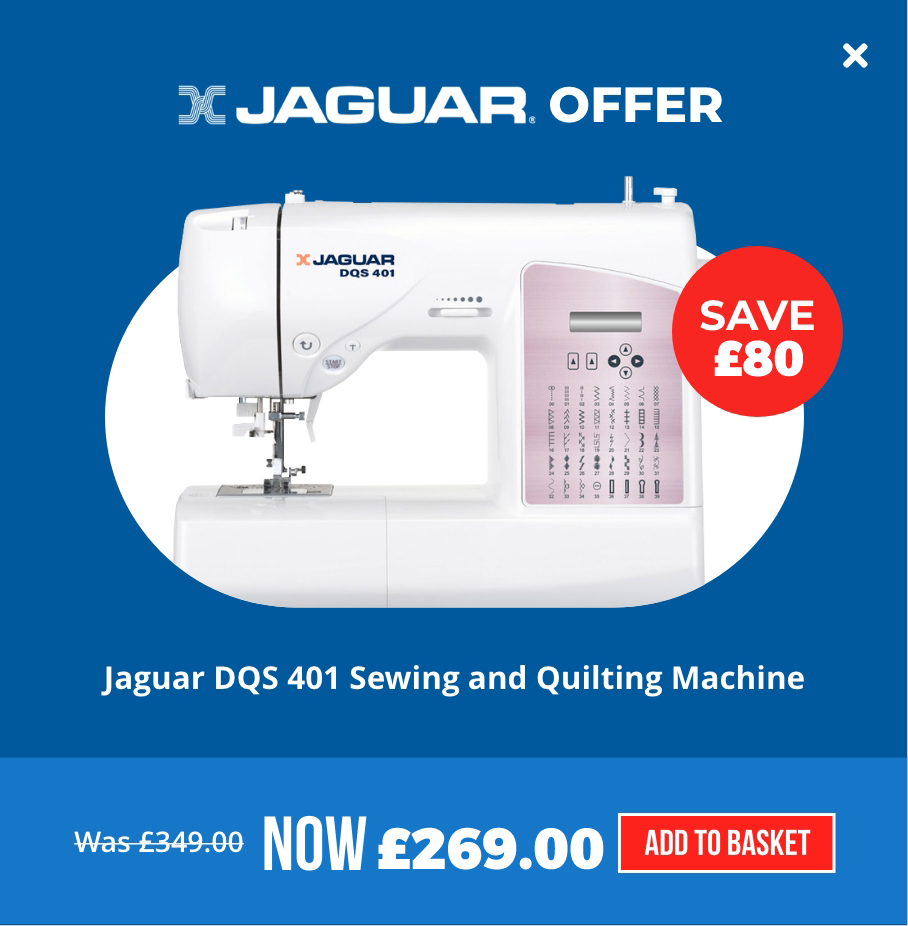 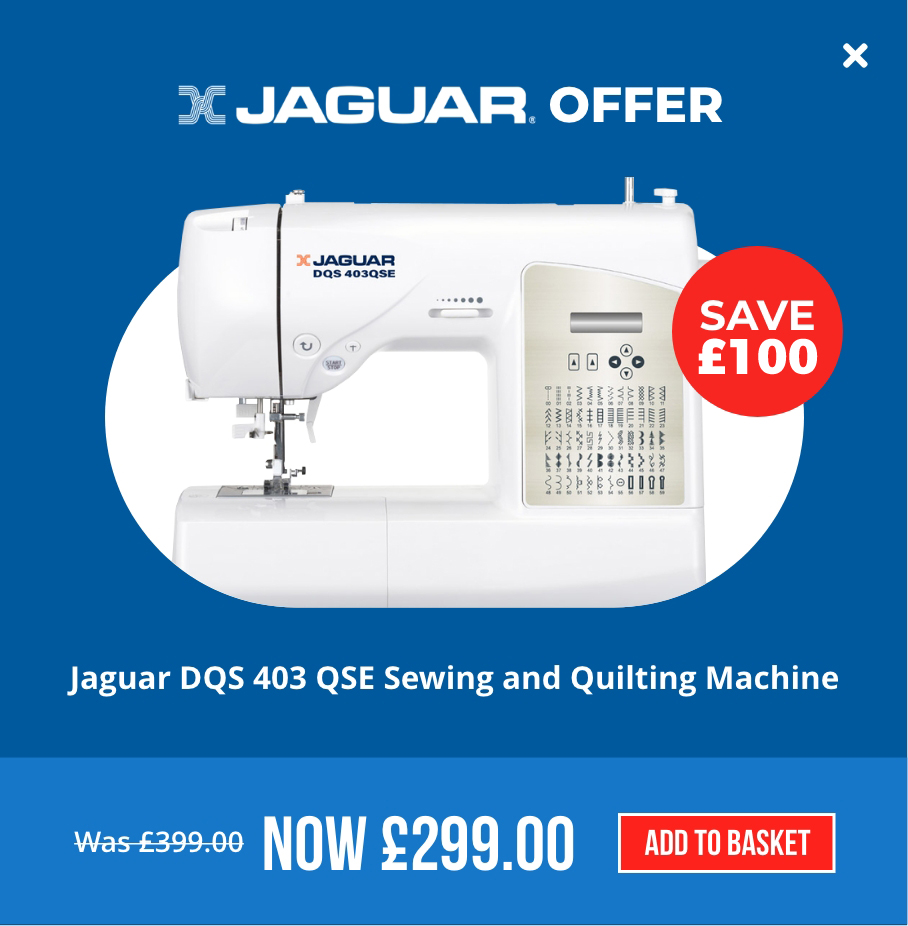 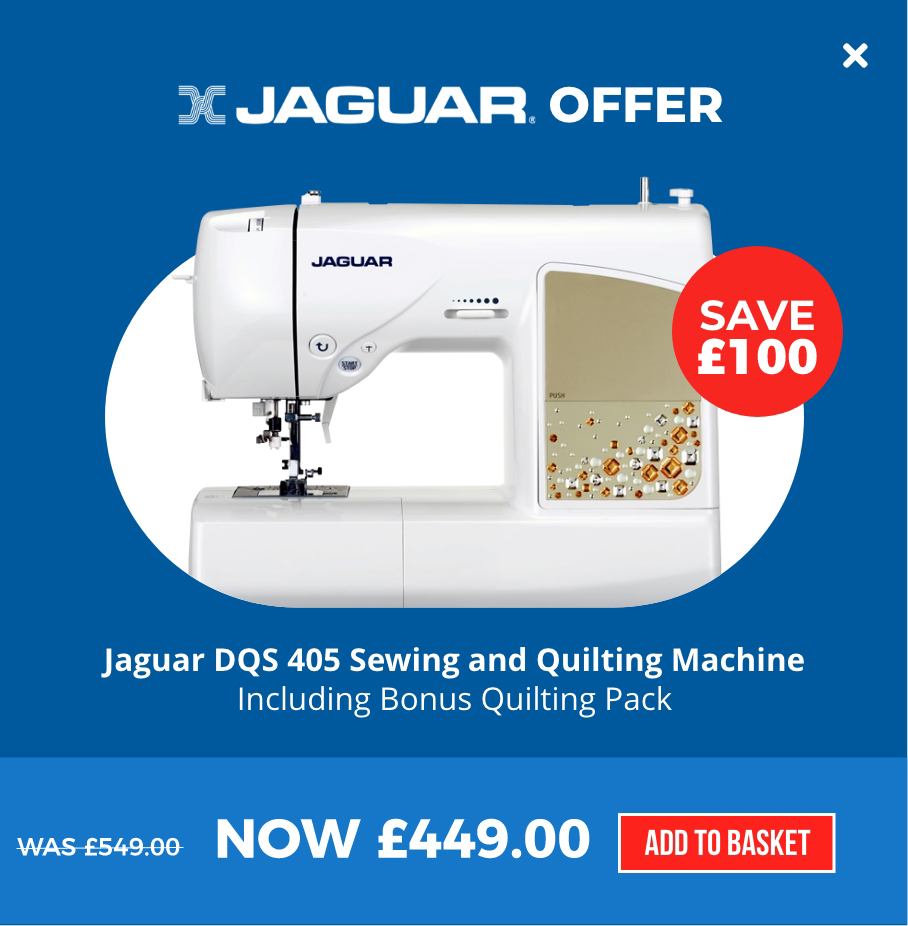